Hey guys! I’m excited to officially announce the release of the second book of the Dryad Quartet, Firefight in Darkness!!  Learn more about it below.

To watch my haunting and hopefully enticing book trailer, click below:

Her name was Blythe, and she was Fire.

She fought for what she believed in, and wouldn’t hesitate to unleash the fire in her blood on anyone who threatened those she loved.

But when an alarming truth is revealed regarding the one man she’s both hated and longed for her entire life, she finds herself in an awkward position of both acceptance and denial. But whichever way she looked at it, she was reminded that there was an evil out there gunning for her and her family, and she would stop at nothing to destroy him, even if it meant sacrificing everything she had and everything she was.

Fortunately for her, she had help. But even with the companionship of a skilled and lethal bounty hunter, Blythe couldn’t escape more of the truth, no matter how hard it was to swallow.

Because the evil she’s fighting has a story to tell, and she’d be a damn fool not to listen. 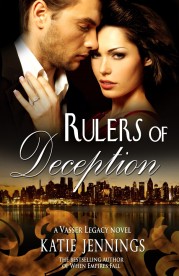 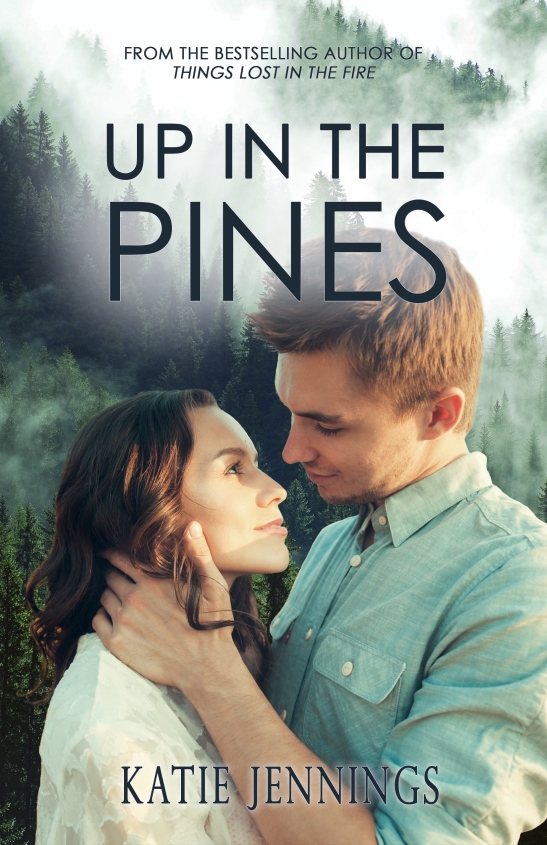